Together with his fellow traveler Ilya arrived at Sokol airfield in Nizhniy Novgorod to perform their jet fighter flights.

Edge of space flight is the most popular program being the most impressive and spectacular one.

After flight to the Edge of Space where the guest has a magnificent view of the Earth and black space above his head jet fighter pilot descends a little giving flight participant the opportunity to perform breathtaking higher aerobatics at top speed and power.

“It is the brightest event of my 30-years life, — the blogger writes in his live journal.

After Ilya his friend also performed Edge of space flight that also was a success. 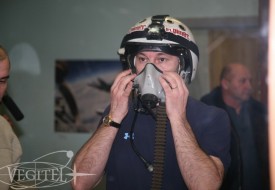 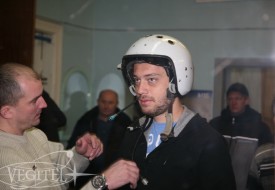 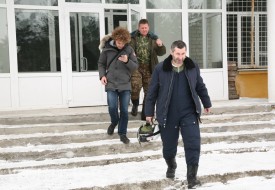 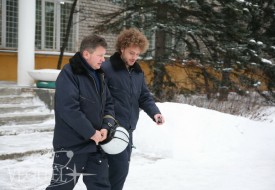 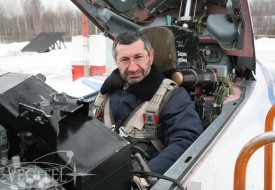 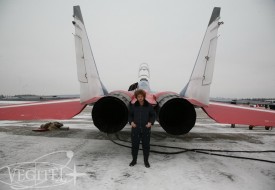 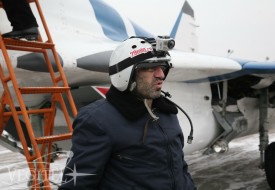 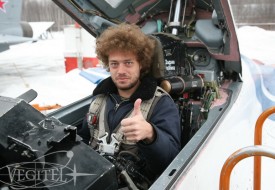 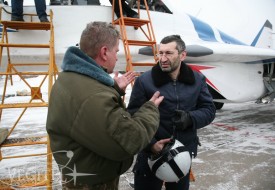 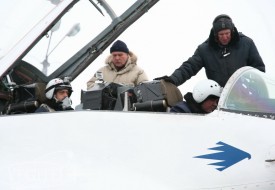 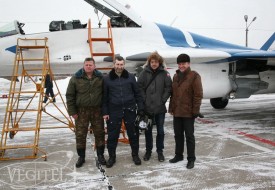 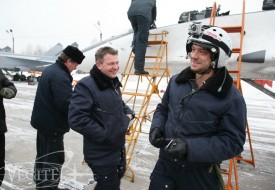 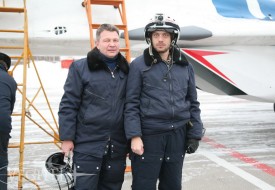 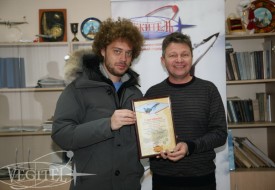