Vegitel Company congratulates its longstanding partner on a jubilee. On February 1 Sokol Aircraft Plant celebrates 85 years of its establishment.

On February 1, 1932 the plant officially started operating, that time it was named Ordzhonikidze Gorkovsky Aircraft Plant #21. Polikarpov I-5 fighter was the first to be produced by a brand new plant.

In the years of the Great Patriotic War the Plants’ staff had been working up to 24 hours a day producing up to 24 aircrafts per day. The plant and its workers made a great contribution to the Victory; thus every third fighter taking part in military actions was produced by Gorkovsky plant.

For the years of its operation Sokol plant has produced about 13 500 aircrafts exporting them to more than 30 countries.
Once again we congratulate our partners on this great date and wish them further prosperity. 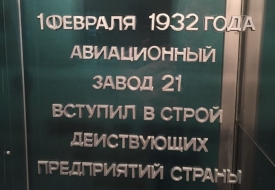 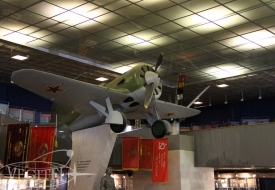 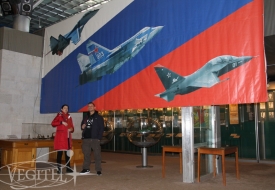 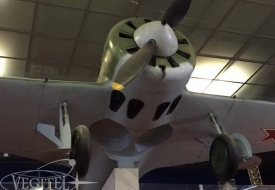 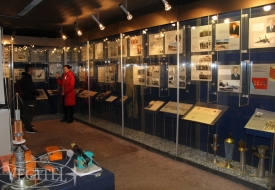 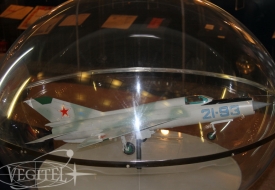 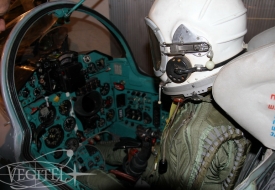 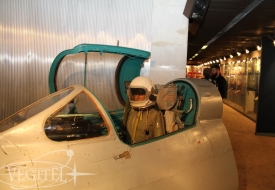 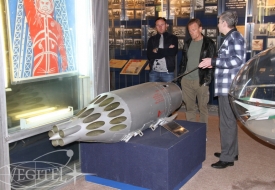 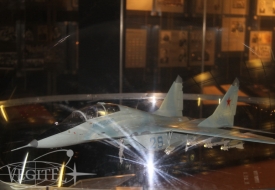 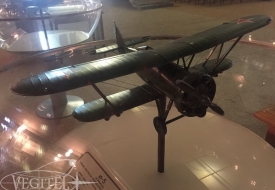 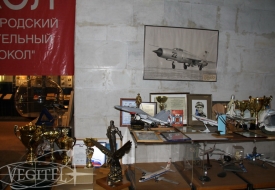 Amazing tour to Baikonur cosmodrome with watching of the Progress MS-18 rocket lift-off!